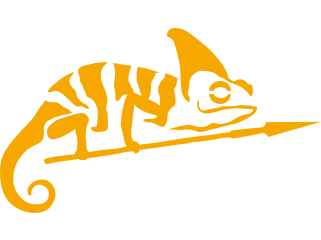 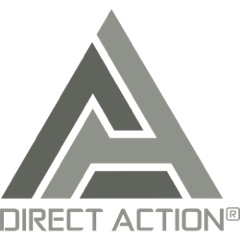 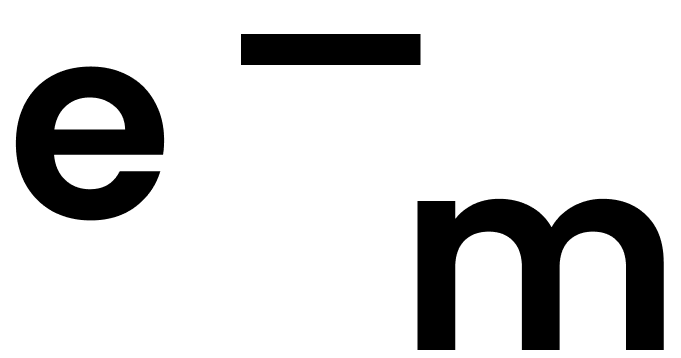 To separate the communication regarding the future of our company we decided to change its name to Entire M sp. z o.o.

Until now the products of the brand Helikon-Tex® were produced by the company with the same name. In its portfolio there’s also a premium brand Direct Action®. Helikon-Tex sp. z o.o. was also a distributor for other companies i.e. Morakniv®, Wildo® or Hultafors®. Such a structure, with the company’s name being synonymous with the main brand’s name, generated unnecessary confusion and might’ve become a hurdle in the company’s growth in the long run.

Of course, the tactical and outdoor products of Helikon-Tex® are not vanishing from the market. The company Helikon-Tex sp. z o.o. changes into Entire M sp. z o.o. The difference being the change in the name of the producer of Helikon-Tex® products and the distributor of other brands. This purely formal modification will make managing the brands Helikon-Tex®, Direct Action® and others easier.

Helikon-Tex’s 38 years of experience in trade, distribution and production of military equipment as well as its dynamic growth in the last couple of years blossomed into the creation of Entire M. Through the years the company’s logistical capabilities and distribution network grew and the number of employees rose to almost 200. Tidying up of the company’s structure will ease up the communication with the clients and further growth. Here’s what does not change:

Entire M Sp. z o.o., or just Entire M for short, is made of two segments, ‘Entire’ signifies the holistic, wide profile of the company’s activity. The other one, ‘M’ refers to the military industry from which the company originates and to the first letter of the surname of its founder – Grzegorz Mieszczak. 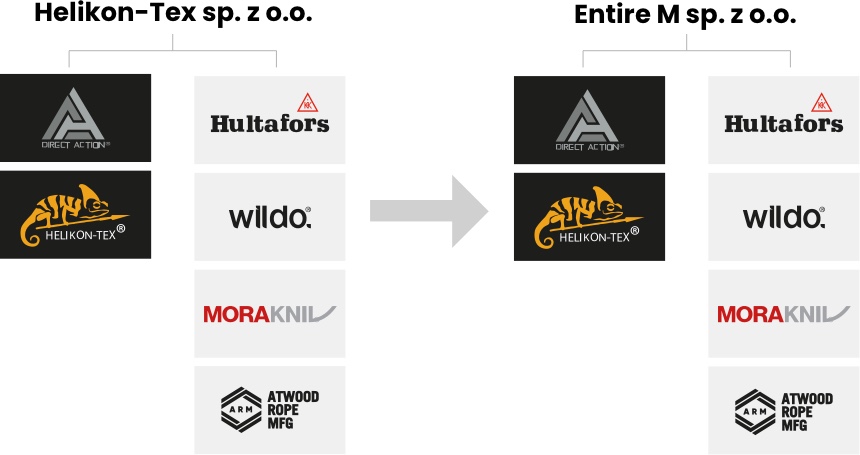 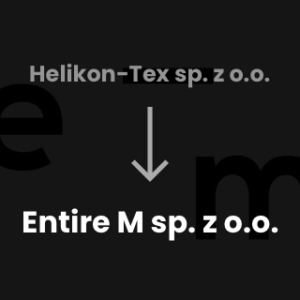 In order to clearly separate the messages regarding the further activity of the company, we decided to change… 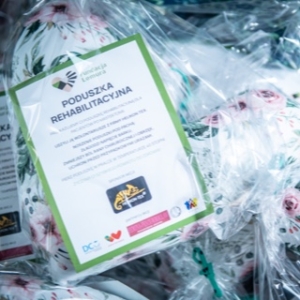 Together with Fundacja Lemura, an educational foundation supporting civic activism and healthcare initiatives, we decid…